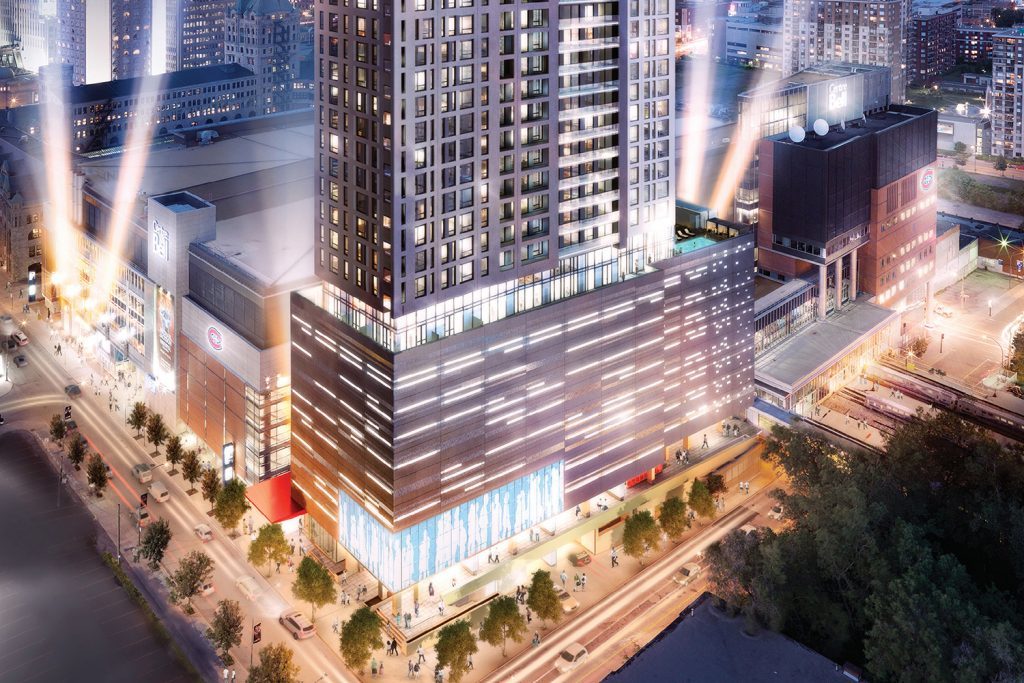 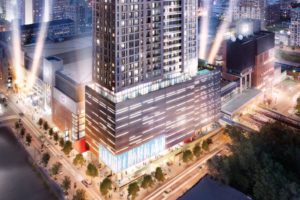 What should I invest in? Houses vs. Resale Condos vs. Preconstruction Condos.

Preconstruction condos have their place in real estate investing.  If you’ve worked with the Volition team, or if you’ve attended our meetups, you’ll know that we preach that freehold (i.e. land) is generally the best investment.  But land comes as a price… both in terms of monetary perspective and from a time/energy perspective.

Condos are easy.  You buy a condo, and if it’s in a half-decent location, it’s easy to rent it out, and it’s easy to manage it.  The building itself and the amenities is largely taken care of by the condo property management.  Your unit is generally fairly new and thus not likely to run into too many issues.  And if you’ve chosen your location carefully, you should be able to attract what we consider to the our A+ tenant profile (millennial, a couple of years out of school, making $60-80k, working for a large firm in downtown Toronto, etc.).  And again, if you’ve chosen a good location, then the economic fundamentals of the area will support economic growth, job growth, population growth, etc.  Pretty straightforward.

Houses are a bit trickier.  Funny enough, the reason you want to buy a house is not actually because of the house… It’s because of the land.  It’s the land is that is the appreciating asset.  The building is actually a depreciating asset, because it gets older over time.  But the hard part is that land is generally not an income generating asset (with the exception of a few use cases, like mobile home parks, etc.).  So you need a building on top of the land in order to generate some income.  And then you need to lease out that building in order to cover your expenses and hopefully generate some positive cashflow.  So now, not only are you managing tenants, but you now have a building that you are having to take care of and worry about.  Generally, freehold/land/houses have been a better investment in Toronto over the past 10-20 years (and even longer), averaging a 10% compound growth over the long term… this is why the nice Italian grandma who lives next door who bought her house for $20,000 40 years ago now owns a property that is worth $1.2M… (Recall the “Rule of 70”: at 10% growth, it will take 7 years for prices to double.  At 7% growth, it takes 10 years to double).  So here we go, $20k -> $40k, $40k -> $80k, $80k -> $160k, $160k -> $320k, $320k -> $640k, $640k -> $1.28M.  That is 6 doubling periods, which is equivalent to 42 years at 10% growth.  Therefore, I’ve just been able to prove that Toronto houses grew at 10%. QED.

Condos, on the other hand, have grown at about 7% compounded over the past 10 years.  That’s not bad either.  A real life example is the preconstruction condo I bought in 2008.  I bought it for $295k and a recent comparable sold for $550k in 2018.  That’s roughly a doubling period of 10 years, which generally equals a 7% growth.  QED.  Also not bad, considering at a 20% downpayment, a 7% growth actually equates to a 35% return annualized.

More specifically, I bought it in 2008, and it wasn’t built and I didn’t take possession until 2012.  It normally takes 4-5 years for a preconstruction to be built.  When I took possession, it was worth about $350k.  So at 7% growth applied between 2008 and 2012, that figure ends up being $387k.  The difference between the figures is accounted for due to the fact that condos were not very hot during that phase, so it was only closer to 5% growth.  Condos in the last couple years (2017-2018) really took off for a variety of reasons (I’ll leave that for a future article), so the growth in condos in 2017 and 2018 has been closer to 10%, which picks up the slack.

I’ll sum it up quickly.

Because of some of these aspects, some investors tend to think that preconstruction condos are just for speculators, and that they don’t fall into the tried-and-true buy-and-hold investing model.

I disagree.  At the end of the day, real estate investing is all about identifying risk, figuring out your strategy, and mitigating risk.  There is definitely an element of uncertainty, but that uncertainty can be mitigated thru careful research and location selection.

For example, one of the areas that the Volition team is helping our clients with is in the Eastern Waterfront area.  Why?  Two words: Google Smartcity (or three words if you think that Smart City are two words).  Technically, it is Sidewalk Labs (Google’s sister company), but for all intents and purposes, we can think of them as Google.  They won a proposal from the City of Toronto to develop the eastern waterfront called Quayside, which is an area just east of Parliament and south of Lakeshore.  It’s potentially a gamechanger, with 50,000 new jobs, and the new Google Canadian HQ will be going in there as well.  You can read a descriptive Globe & Mail article about Google Smartcity here.  So we naturally selected a preconstruction development right beside it.  Boom.

And even in the event that everything falls thru, the City of Toronto has mandated that it will be developing that area.  So even if it’s not Google who’s going to be developing it, someone will be.  And if it’s not that… George Brown is near there, Corus is nearby, it’s close to downtown, it’s near other developments and condo buildings that are already more expensive on a $/sqft basis meaning it still has upside potential.  And the area is definitely going to continue to gentrify.  And it’s still proximity to Distillery District, and to East Harbour (50,000 new jobs, new transit hub).  These are types of defensive measures that we take to mitigate “market” risk (again, refer back to our Whitepaper for the 4 Types of Risk in Real Estate Investing).

So now we know why Preconstruction fits in as a investment strategy into your overall business strategy.  But how do you actually execute?

Buying Preconstruction is not actually as easy as it sounds.  It’s actually very challenging… if you aren’t working with the right agent.  I know it sounds cliché… and maybe it is.  But it’s also very true.  When trying to get early access and ground level pricing, developers in Toronto only give a select number of Platinum VIP agents access to units.  This is called “allocation”.  This is often because of that agent’s reputation and relationship with the developer.  So if you wanted to walk in off the street and get access to VIP pricing, good luck.  Similarly, if you wanted to work with your brother or aunt or sister-in-law’s chiropractor who is an agent on the side and wanted to get access to the best possible deals and best possible pricing, also good luck.  I’m not trying to being pretentious or condescending.  This is just the reality.  Those agents are only going to get access only after the presales early phases have already sold out, and now the developer can switch over to Triple A financing and start their construction, and then they can just sit and wait for the other unit to sell… now at a much higher premium.

This article has focused on the why.  The next article will focus on the how, including touching on HST, HST rebates (and the forms to use to get the rebate back), assignments, occupancy, owner occupied vs. rental, pros/cons,and exit strategies (i.e. what if can’t qualify for a mortgage after it’s built?)… and most importantly, how Preconstruction Condos help new investors get started as part of a broader investment strategy using the “Stepping Stone Approach”, and how to build up to eventually owning land in Downtown Toronto!

Meetup: Pre-construction Condos – Do they make sense as an investment?

We actually delivered a meetup presentation specifically for Preconstruction Condos in May 2018.  Details of it are available here.  Contact us for the slides/video/audio.
https://www.meetup.com/Volition/events/rcztmpyxhbwb/

The Volition Investment Properties team are experts in Toronto real estate.  We’ve helped investors invest in over $110M+ in real estate, build over $47M+ in wealth, and generate $4.5M+ in cashflow.  We’ve also educated over 650+ investors at our Monthly Real Estate Investment Mastermind meetup (www.meetup.com/Volition).  Contact us today for a free 60 minute complimentary consultation to see how we can help you reach your real estate goals, so that you too can “Live Life By Design, Not By Default”.

Connect With Us And Start Your Real Estate Investment Journey

Whether you’re a first time investor or a seasoned pro, our experts can help!